t
Reserve
BACK TO PRESS 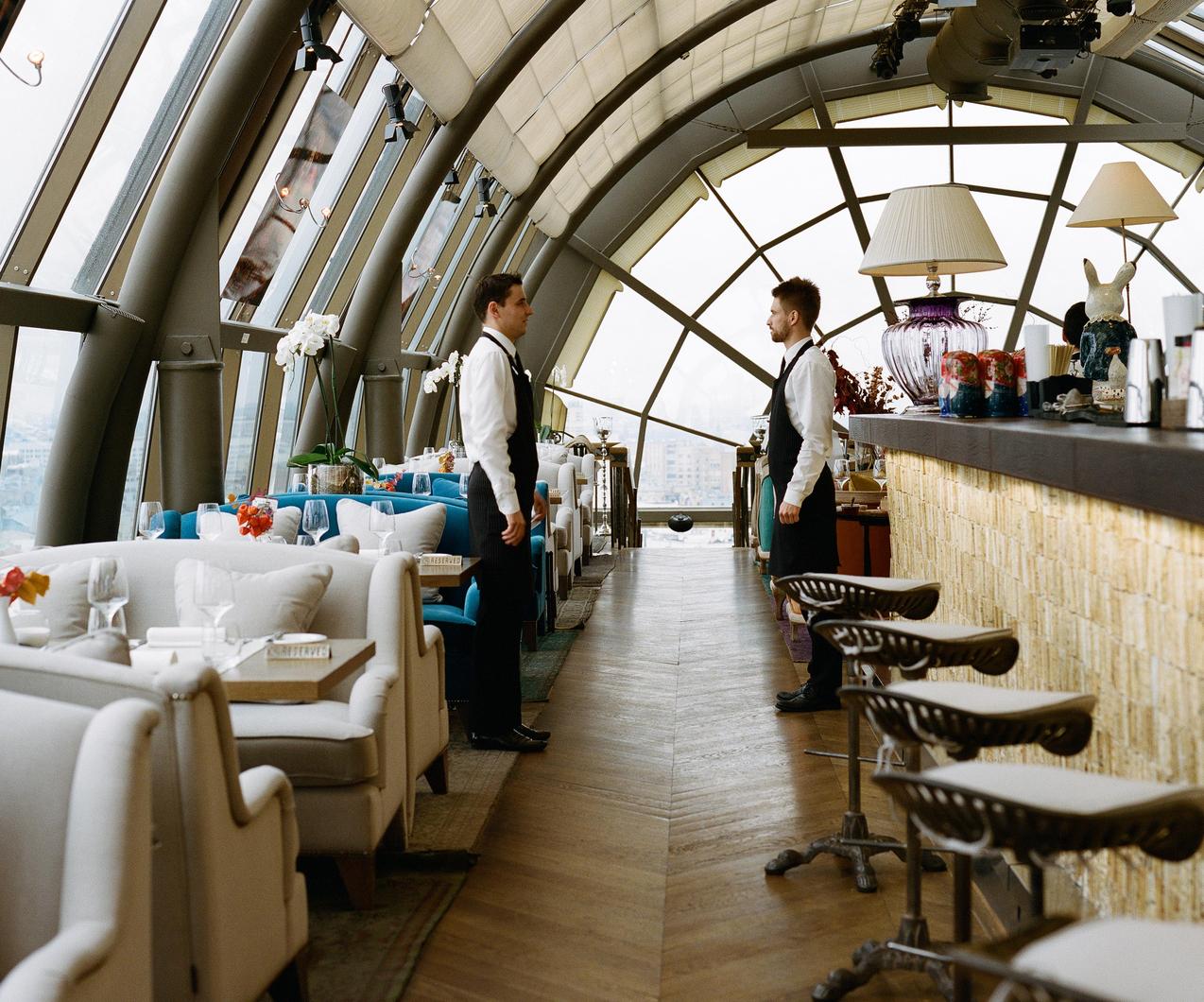 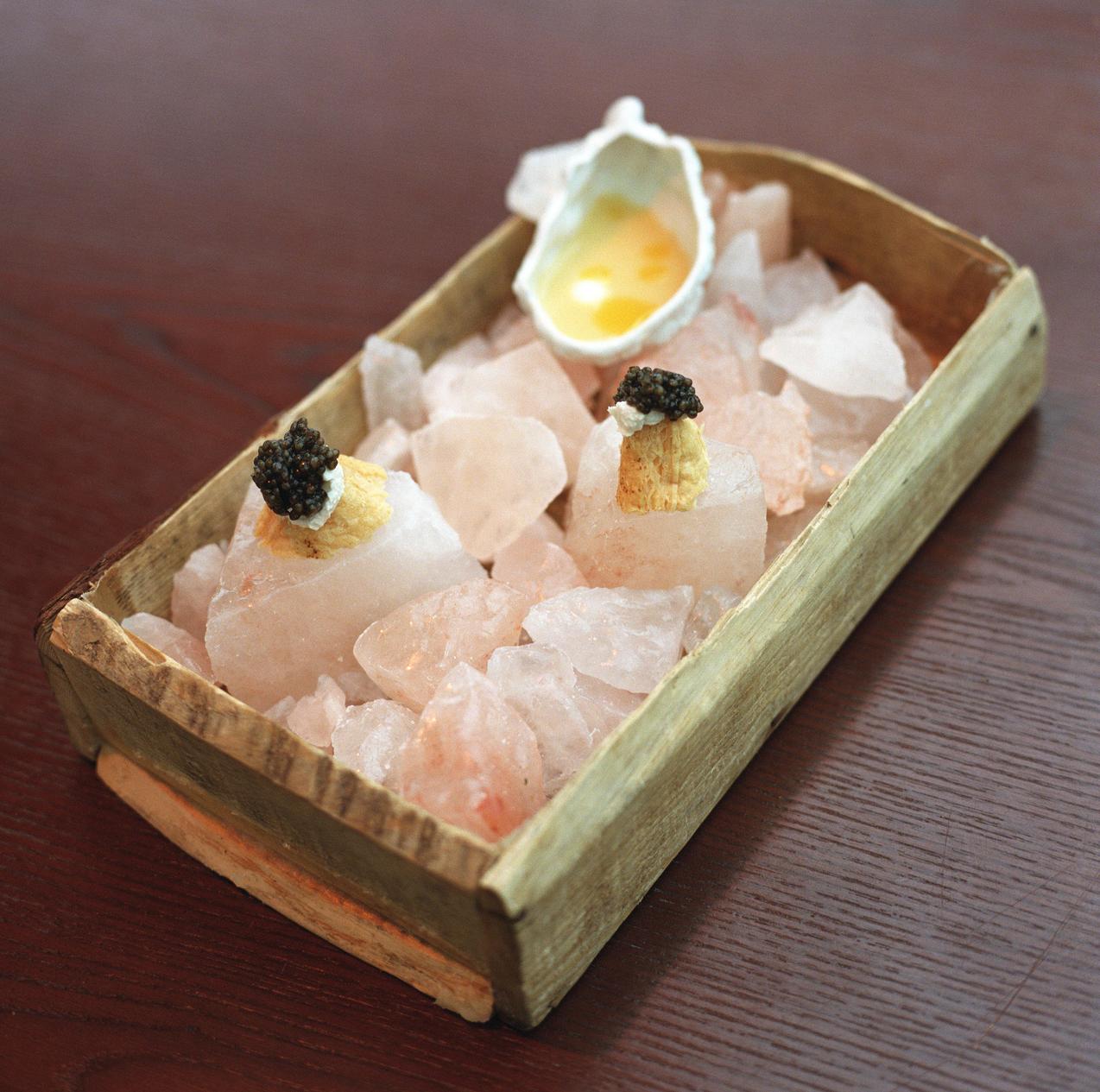