t
Reserve APP
Back to events 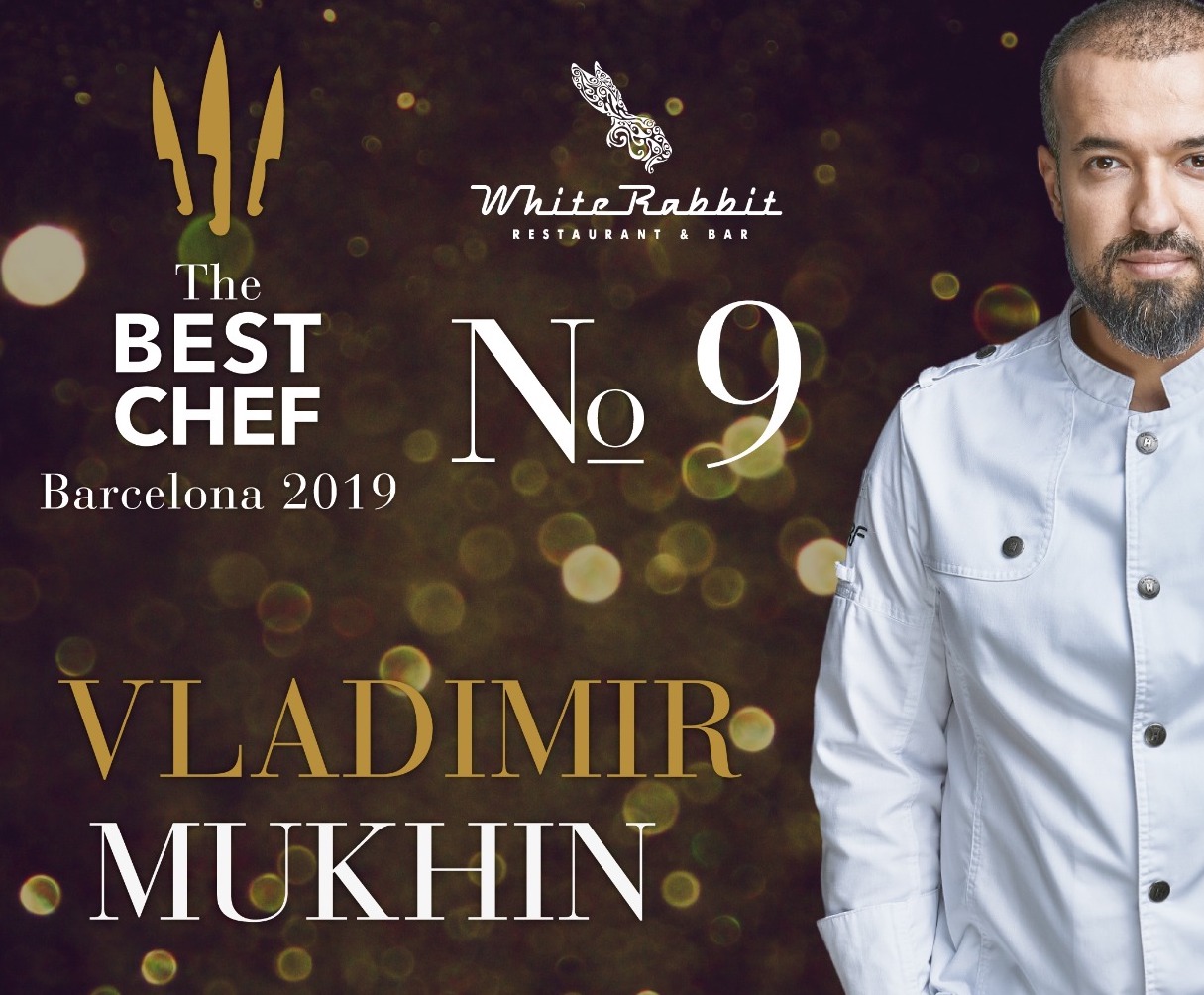