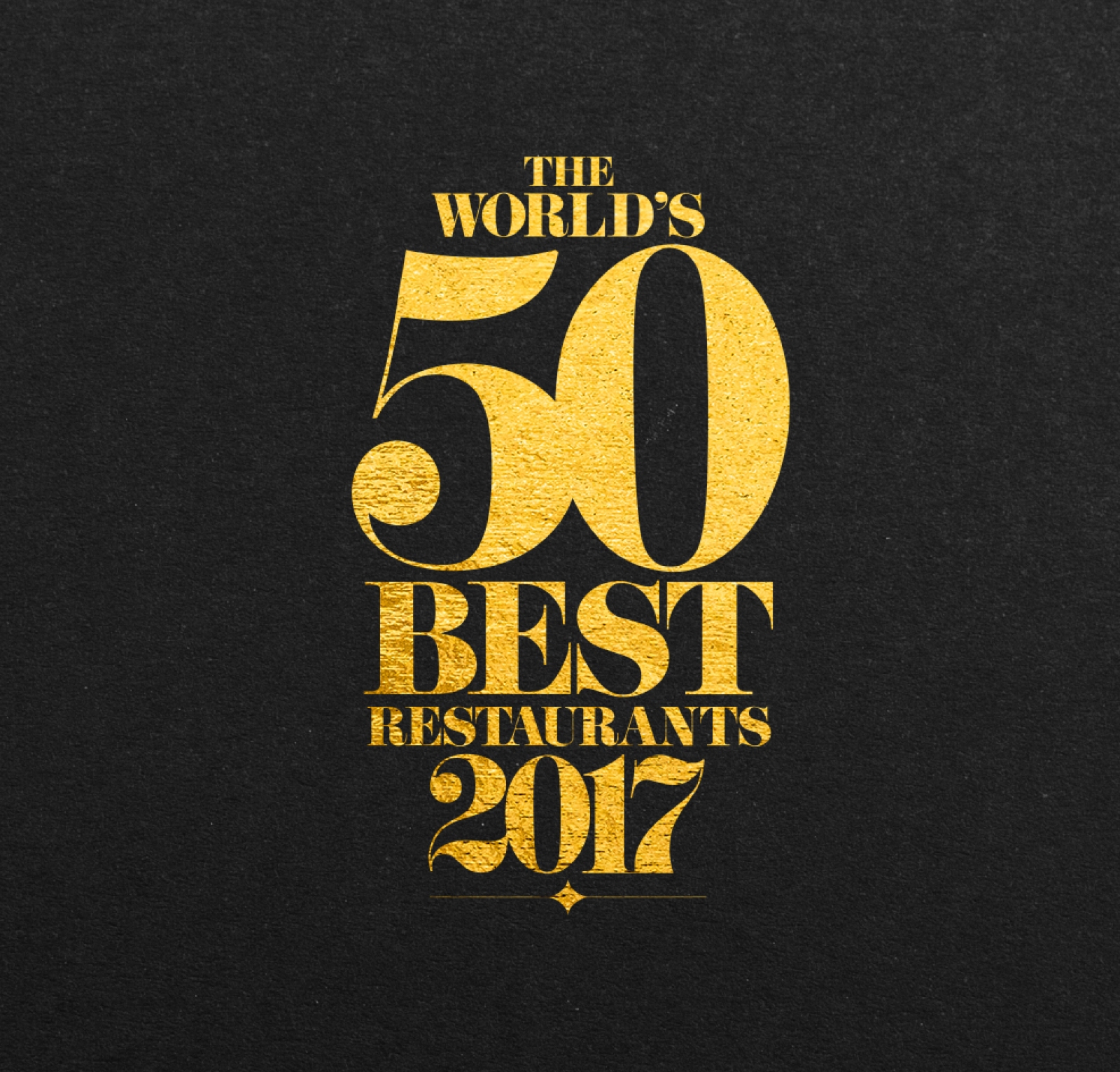 Being among the world's top-50 best restaurants for three years in a row is a new achievement for White Rabbit. For the first time in history of this award russian restaurant steadily holds its position in the upper half of the rating.
Results of the independent international award The World’s 50 Best Restaurants-2017 were announced on April 5th in Melbourne. The list of the best restaurants was determined by a jury of 900 experts from 27 regions of the world, including gastronomic experts, journalists, chefs and other leaders of the international restaurant industry.